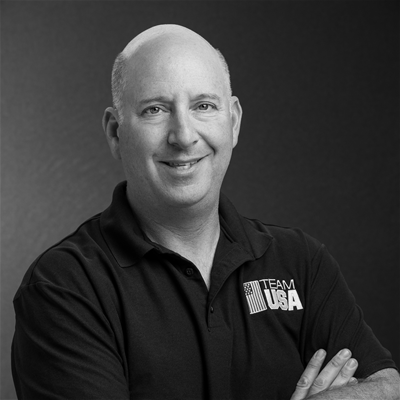 Jeff also teaches photography to photo enthusiasts and professionals around the world, including Africa, Australia, China, Europe, South America, and across the United States. He is one of the most watched and respected instructors of photography, with millions of viewers of his free online photography classes.

The Highly-Profitable World of Event Photography